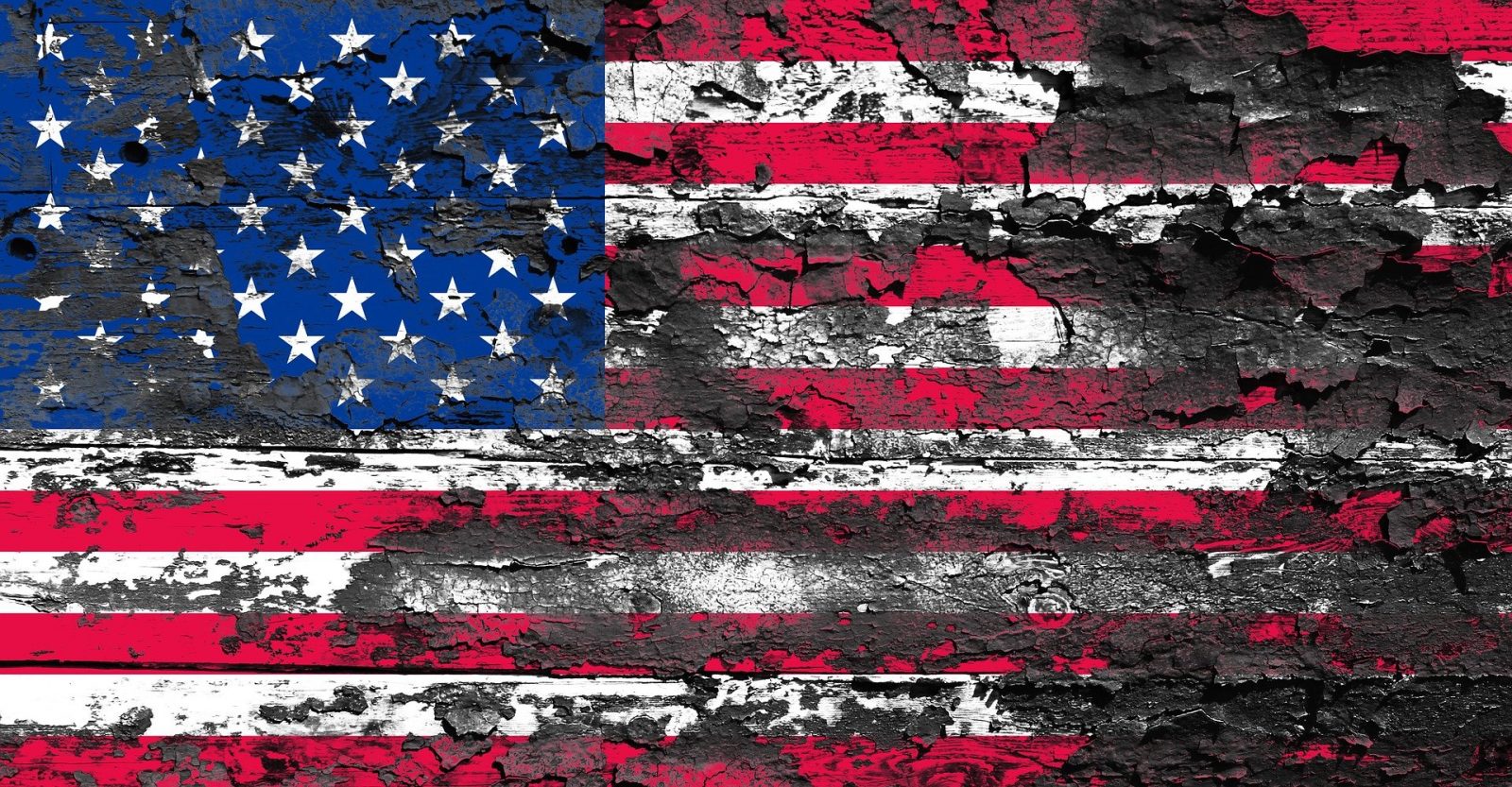 My dear American friends : a friendly message from Canada

Note: this letter is dedicated to the 500 Americans that follow Jonathan le Prof, but also to all the other Americans citizens as well.

I’m Jonathan, one of your 37 million neighbours up north in Canada. I work as a teacher, specialized in history, geopolitics and international relations. I also visited the US a couple of times. Washington DC is probably the coolest city to visit for a history teacher. I hope to be able to go south of the border again in a near future.

I’ve decided to write a little something for you, because I’m a little concerned about your future (and Canada’s too by the same time, since we’re so close from one another). Hope you don’t mind if I give you my thoughts about the whole situation you’re living right now. If not, then I’m sorry, eh!

As an avid fan of the American politics, I’m really entertained by what’s going on right now. Each day brings a new incredible story coming from south of the border. But it’s not because I find it interesting that what’s happening is a good thing at all.

We’re only three weeks away from the presidential election, and sincerely, I’m a little scared of what will happen after November 3th. The whole world will be watching what’s going to happen, because the result can impact a lot of people inside but also outside your borders.

Since the end of World War II, the United States of America has been the most powerful and richest country in the world. People from all around the globe would have that American dream. The dream that everyone can achieve greatness in America.

The dream that life is better in America than anywhere else. However, those times have changed. The world isn’t looking at America the same way it did before. Some people even call those times the “fall of the American empire.” Historically speaking, it’s kind of a big deal.

I don’t know how you feel it from the inside, but I sincerely hope things are doing okay for you. Because from the outside, it really seems like your country have reached a breaking point. It’s looks like its starting to fall apart. Those are dark times for the American people.

We have never seen your country so divided and full of hatred. Sure, your history is far from perfect, because America has many ghosts in its closet: slavery, civil rights, imperialism, wars, etc. However, unity of the citizens behind the flag has always been a big element of American patriotism.

But those time are unfortunately gone

From an outsider point of view, 2020 marks the dawn of a new era. And it can go either way, good or bad.

Guns and weapons sales are at an all time high. People are scared and angry. That’s the worst mix we can have. This can end very badly. I really hope that violence will not be the answer after the election. It will only bring America in more chaos that there is already.

And we can’t forget that Covid-19 is really affecting your country. In fact, the United States is the most affected place in the world. And unfortunately the numbers grow higher and higher every day.

You really need to start listening to Dr. Fauci if you want to overcome this pandemic. He’s the most competent and trustable man in the American government right now. Please, don’t ignore him and protect yourself.

The next presidential election is probably the most important in your history. This will shape your country’s future and all the things to come for you as a nation. You have to choose between chaos and unity.

I won’t tell you for whom you should vote. I know both candidates are very polarizing. There is no perfect choice. But I really hope you will choose the lesser evil in that situation. That’s the only way America will be able to step forward on its way to reconstruction. 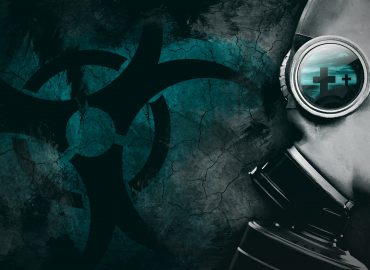 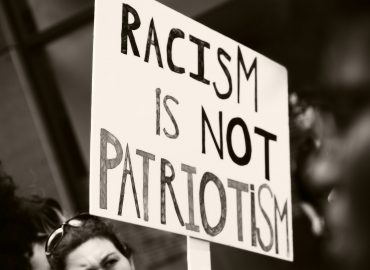